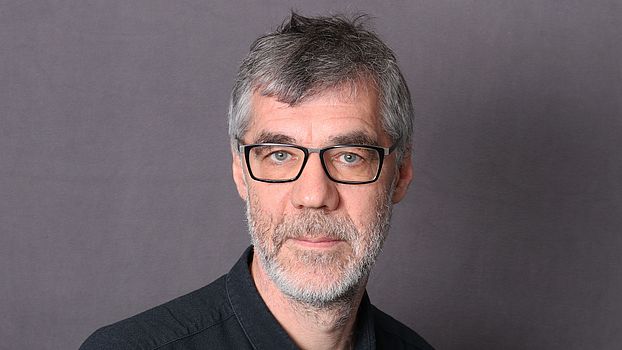 More information on these new affiliations:

The Society for the Advancement of Economic Theory

The purpose of the Society for the Advancement of Economic Theory is to advance knowledge in theoretical economics and to facilitate communication among researchers in economics, mathematics, game theory, or any other field which is potentially useful to economic theory. Economic Theory Fellows are selected for their scientific excellence, originality, and leadership, high ethical standards, and scholarly and creative achievement.