Fabian Schär is Professor for Distributed Ledger Technology (Blockchain) and Fintech at the Faculty of Business and Economics at the University of Basel. In addition, he is the Managing Director of the University’s Center for Innovative Finance. He has a PhD in Cryptoassets and Blockchain economics, co-authored the bestselling book “Bitcoin, Blockchain and Cryptoassets”, published by MIT Press and several publications in scientific journals. His research is at the intersection of economics and computer science, with a particular focus on public Blockchains, Cryptoassets and Decentralized Finance protocols. His work has been featured in the Economist, the Financial Times and Forbes, and he has been listed in the NZZ ranking of the most influential economists in Switzerland. He is the organizer of the “Blockchain Symposium”, the “Blockchain Challenge”, member of the organizing committee of a conference with the Swiss National Bank and co-initiator of a project to secure academic credentials on a Blockchain. In addition, he is a board member of the first FINMA regulated crypto asset manager, an advisor to the Multichain Asset Managers Association and Blockchain for Europe, a member of various World Economic Forum working groups, and an invited expert to hearings by numerours Central Banks, the OECD and IOSCO. He spoke at over 100 conferences, including the G20 Global Financial Stability Conference in Seoul, Korea. Prior to that, he worked as a consultant in various positions at banks and bank-related companies.

«This terrific book lucidly explains the key components of Bitcoin and Blockchain, including hashing, public key cryptography, and smart contracts, embedded in an excellent presentation of key concepts from monetary economics and discussion of recent challenges for cryptocurrencies and central bank digital currencies. If you are looking for one book on this topic, this is it.»

«Bitcoin made a big splash in the financial world. This accessible book is an excellent introduction to both monetary theory and crypto technology.» 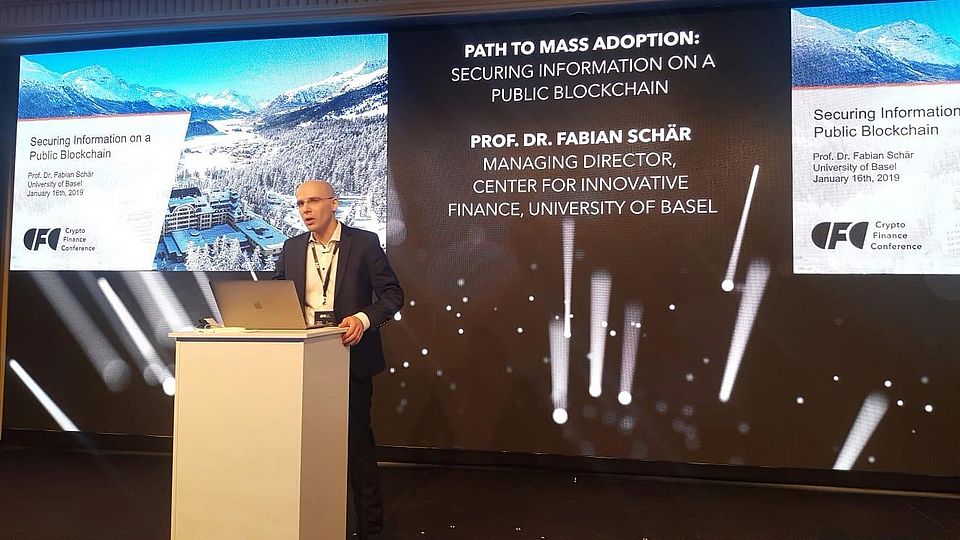 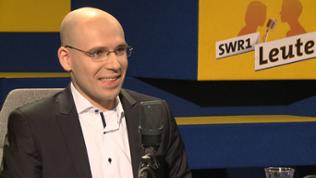