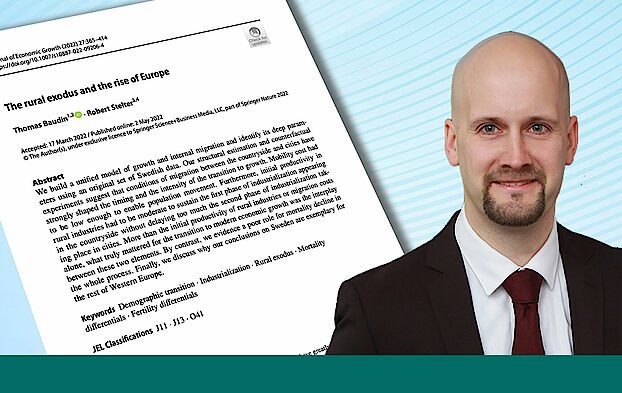 We build a unified model of growth and internal migration and identify its deep parameters using an original set of Swedish data. Our structural estimation and counterfactual experiments suggest that conditions of migration between the countryside and cities have strongly shaped the timing and the intensity of the transition to growth. Mobility cost had to be low enough to enable population movement. Furthermore, initial productivity in rural industries had to be moderate to sustain the first phase of industrialization appearing in the countryside without delaying too much the second phase of industrialization taking place in cities. More than the initial productivity of rural industries or migration costs alone, what truly mattered for the transition to modern economic growth was the interplay between these two elements. By contrast, we evidence a poor role for mortality decline in the whole process. Finally, we discuss why our conclusions on Sweden are exemplary for the rest of Western Europe.