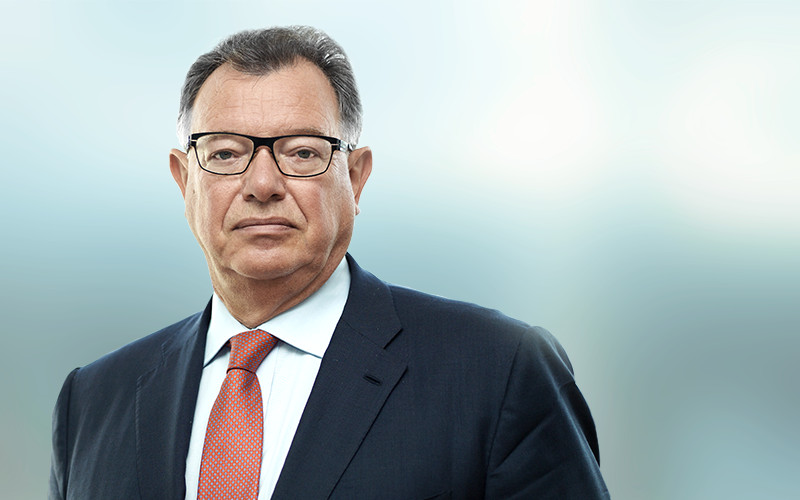 Curriculum Vitae
Since June 2016 Chairman of Swiss International Airlines and Senior Independent Director of Coca-Cola HBC AG. Since 2013, Reto Francioni has been a Member of the Board of Directors of UBS Group. He was CEO of Deutsche Börse AG from 2005 to 2015. From 2002 to 2005, he was Chairman of the Supervisory Board and President of the SWX Group (Stock Exchange of Switzerland). Reto Francioni was Co-CEO and Spokesman for the Board of Directors of Consors AG, at the time the biggest online broker in Europe, from 2000 to 2002. Between 1993 and 2000, he held various executive positions at Deutsche Börse AG, including that of Deputy CEO. From 1992 to 1993, he served in the corporate finance division of Hoffmann-La Roche as a director. Before that, banking experience with UBS and Credit Suisse.

Reto Francioni studied law in Zurich, where he also earned his Ph. D. in law. Since 2006 he is a professor for applied capital markets theory at the University of Basel, and was an adjunct professor of economics and finance at the Zicklin School of Business, New York, from 2003 to 2004. His publications include “Equity Markets in Action” and “Equity Markets in Transition”.