Faculty of
Business and Economics

I was born in Bern, Switzerland, where I completed my undergraduate studies and earned my diploma (Lizentiat) in Economics and Management in 1981. I then became a research assistant of Professor Karl Brunner and completed my postgraduate studies in finance at the University of Rochester, NY. I received my doctorate at the University of Bern in 1985 based on a thesis on the Swiss stock market. After a one-year visiting scholarship at the Economics Department of MIT, Cambridge, MA, I became a lecturer at the University of St. Gallen (HSG), Switzerland, while working on my habilitation thesis on option pricing. I was elected assistant professor in 1989. In the same year, I became an associate professor of Economics and Finance, and in 1990, I was promoted to full professor at the HSG. At the same time, I took charge of the newly established Swiss Institute of Banking and Finance, where I worked until 2001, when I was appointed to the newly created Chair of Finance at the University of Basel.

I have taught finance at the University of Basel (since 1988), at the University of Bern (since 1999) and at institutions such as the Swiss Banking School / the Swiss Finance Institute (SFI), AZEK, the Institut für Finanzmarktanalyse (IFFA), and elsewhere. I was a visiting professor at the WHU in Vallendar, from 2001--2003. During my academic career, I have served as principal supervisor to over 100 doctoral students and post-doctoral researchers, of whom at least 6 hold chaired positions at universities.

My research interest covers empirical asset pricing, risk management, and derivatives. My research group develops and applies econometric models to analyze topics of public interest (‘Does speculation increase volatility?’), to test asset pricing theories (‘Is illiquidity priced in private equity funds?’), or to evaluate quantitative investment strategies (‘Do fundamentals lead to superior investment returns?’). I am also interested in the history of finance and finance as academic discipline.

I am on the editorial board of the journal Financial Markets and Portfolio Management and the Journal of Derivatives. From 2004--2005 and 2016—2017, I served as Co-chairman of the European Financial Management Association. Since 2005, I have been an Honory Fellow of the Swiss Society for Financial Market Research.

My professional experience also includes some consulting in the financial community, as well a few board memberships. 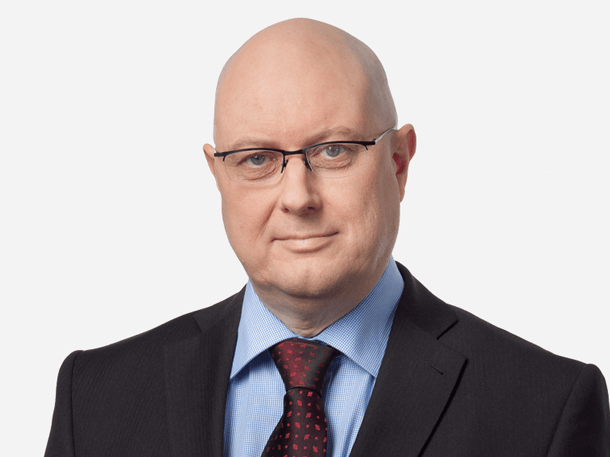 For centuries capital markets have played a key role in the allocation of risk. They improve the possibilities for individuals and institutions to diversify or transfer a portion of their risks more efficiently. Over the years, many innovations – in terms of contracts, processes or institutions – have contributed to improve this process by widening the range of risks covered by financial con- tracts or by strengthening the risk-bearing capacity of the economy, but not always successfully. Based on this analysis, the regulatory agenda of OTC markets as well as the emerging direct lending facilities of institutional investors are discussed.