Fundamentals of Law and Economics

Our topic has two general features (a) an application of economic principles and reasoning to legal data; and (b) a partnership between the study of law, with its deep understanding of institutions, and the rigorous analysis and use of formal and informal models characteristic of economic thinking. I call the first of these "economic analysis of law" and the second "law and economics".

Economic analysis of law: In some cases the analysis is empirical. Just as a standard economic study might use statistical instruments to estimate the elasticity of demand in a market based on a data set of prices and other variables, a law-and-economics study might look at data on cigarette prices in order to estimate the effect of a law restricting the marketing of these items. In other cases the analysis is theoretical. A standard economic model presents a simplified picture or model of an area of economic activity in order to understand how the variables in the model are likely to relate to one another. A theoretical law-and-economics study, similarly, might present a theoretical model of the relationship between the amount of a fine for violations and the level of compliance with a rule. Just as in conventional economics, theory and observation are linked in the field of law-and-economics; the researcher first develops a theory of how legal institutions will affect behavior, and then may elect to test the theory by compiling data and performing a statistical analysis.

Law and economics: The other side of our topic is a bit different. It sees the relationship between economics and law as a partnership between autonomous disciplines. Just as lawyers have a great deal to learn from economists about how to analyze legal rules and principles, economists have much to learn from lawyers about how these rules and principles actually function in the real world.  Economics supplies the analytic rigor; law supplies the institutional knowledge.

Law and economics has a long history tracing back to Jeremy Bentham, Adam Smith, John Stewart Mill, and Karl Marx; but the modern discipline owes most to Ronald Coase, the winner of the 1991 Nobel Prize in Economics. Coase’s foundational paper, The Problem of Social Cost (1960), forms the intellectual core of this course. Although we do not read the paper, we will work through the essential ideas behind the Coase Theorem, the thesis that under certain conditions the allocation of legal rights has no impact on social wealth (although it does have an impact on how that wealth is distributed). The class will examine how the fundamental insight of the Coase Theorem applies in legal contexts such as accident law, contract law, property law, criminal law, and consumer law.

Law and economics, as a field, does not depend on the law of any particular country or jurisdiction. Any country’s laws can be analyzed through an economic lens. This course will look primarily at cases from the United States and the UK, but attention will be given to principles of Swiss and German law as well. Students should come away with an enhanced understanding of the economic dimensions of legal rules, and an ability to understand the possible welfare implications of different regulatory approaches to social problems.

The course is designed for both business and law students or students interested in the subject. No prerequisites are required. However, the lecture "Introduction to Economics (Einführung in die Volkswirtschaftslehre, 10130)" is recommended as a prerequisite.

Attendance and good preparation are prerequisites for being a valuable participant in the class. You are expected to attend every class.
Grading will be based on your performance in class participation (30%) and a final exam (70%).
Date of final exam: 25 July 2022, 10:00 - 12:00. 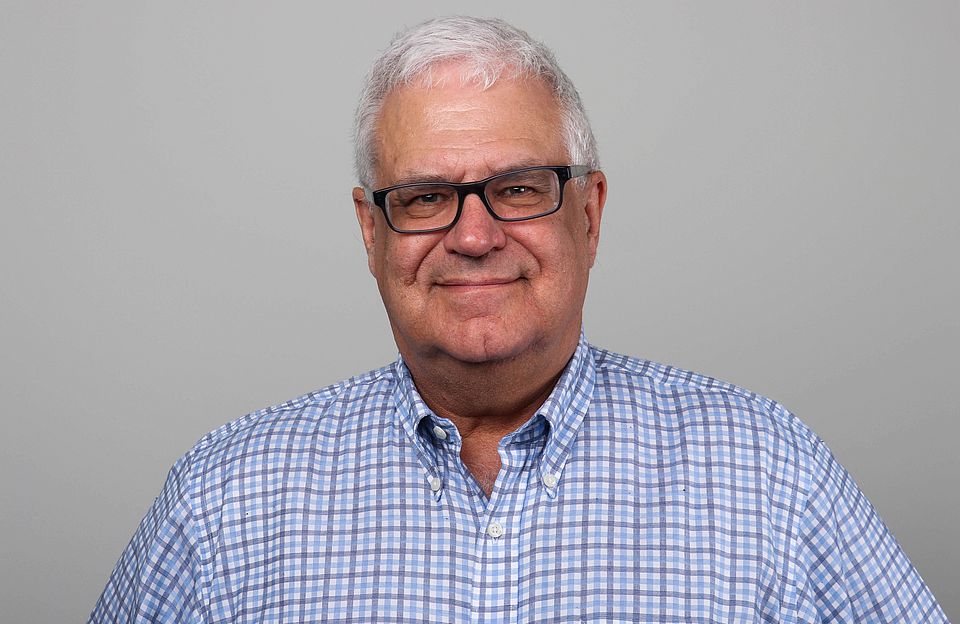