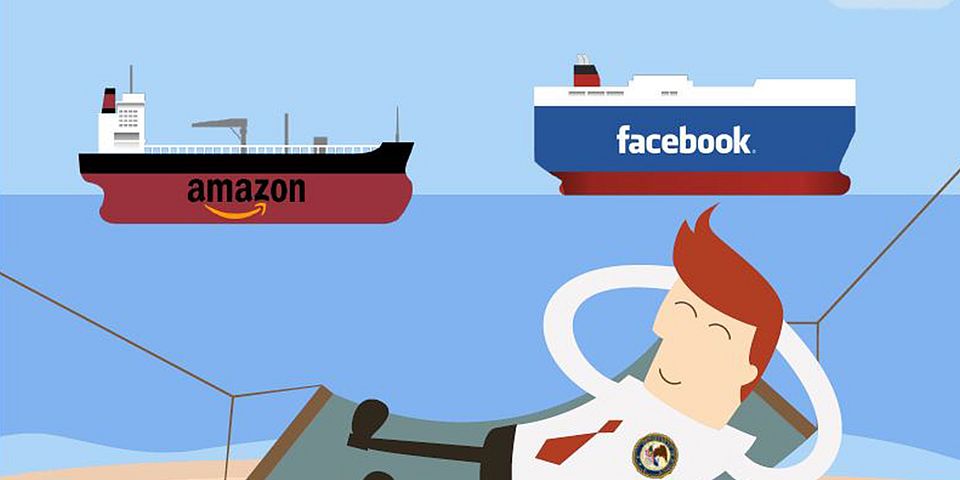 The Public Event of 2021 challenged the widely held belief that U.S. antitrust enforcement has been relaxed over the last years. Prof. Macher was welcomed to discuss this question based on his research with his colleague Prof. Mayo (both Georgetown University). The event took place in a hybrid format whereby Prof. Macher was presenting at the Faculty of Business and Economics of the University of Basel. The audience could participate either live or via Zoom. Prof. Macher's co-author (John Mayo) answered questions through Zoom.

Prof. Macher started with a historical and proce-dural outline of the U.S. antitrust policy and enforcement. Agencies examining merging parties typically conclude either to allow the merger, to reach a settlement deal, or to file suit. In contrast to the media expressing that anti-trust enforcement in the U.S. has become relaxed, Prof. Macher and his research partner argued the reverse. In fact, the number of merger challenges (merger enforce-ments) and merger enforcement intensity has increased over the past 40 years. The falling number of litigated mergers (mergers going through full trial) and the increasing agency-win rate over time support that also the court standard has become more stringent. Thus, merging firms prefer to settle instead of proceeding to full trial and facing a more stringent judiciary - which would imply fewer winning chances.
Thus, the common belief of relaxed U.S. antitrust agencies in enforcement as well as in judiciary trial could not be justified by Prof. Macher and his research partner. According to Prof. Macher, it is of great importance to conduct thorough data analysis about this matter instead of speculating. The event was rounded off by a discus-sion and aperitif at the faculty. Colleagues from other universities and representatives from the Swiss Compe-tition Commission also participated.